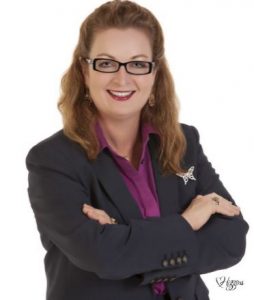 Automated systems, whether in manual or automatic mode, are complex systems where many different devices must work successfully to achieve the desired functionality. Sustaining automated system performance requires many different skill sets and planned activities to assure that the systems work as desired when required. In general, inherently safer practices can create safeguards that have less potential for dangerous failure, whether the failure occurs due to safeguard design, to a support system disruption or to human error. Some inherently safer practices bring a higher potential for spurious, or unnecessary, activation of the safety systems. If spurious operation causes intolerable losses, the functional specification should state a target spurious trip rate.

Inherently safer practices can significantly influence the automation equipment selection, fault tolerance, response to detected equipment failure, and response to detected support system failure, such as loss of communications or utilities. It is not possible to create a complete list of the automation features that could be considered inherently safer than alternative choices.  Instead, each inherently safer strategy is defined below as it applies to automation. Then, a short list of examples is provided to illustrate the strategy.

Minimize applied to automation – reducing the use of automation features that tend to increase the failure mechanisms that result in system failure.

Substitute applied to automation– replacing an automation feature with an alternative that reduces or eliminates the frequency of dangerous failure.

Simplify applied to automation– specifying automation features in a manner that eliminates unnecessary complexity and makes operating and maintenance errors less likely, and which is forgiving of errors.

These inherently safer practices should be implemented as part of the design, operation, maintenance, and testing of the process control and safety systems, where practicable. The sustainability and resiliency of these automation systems can be significantly enhanced through the application of the inherently safer strategies during the automation lifecycle. Contact SIS-TECH for more information on how to design and manage inherently safer automation.